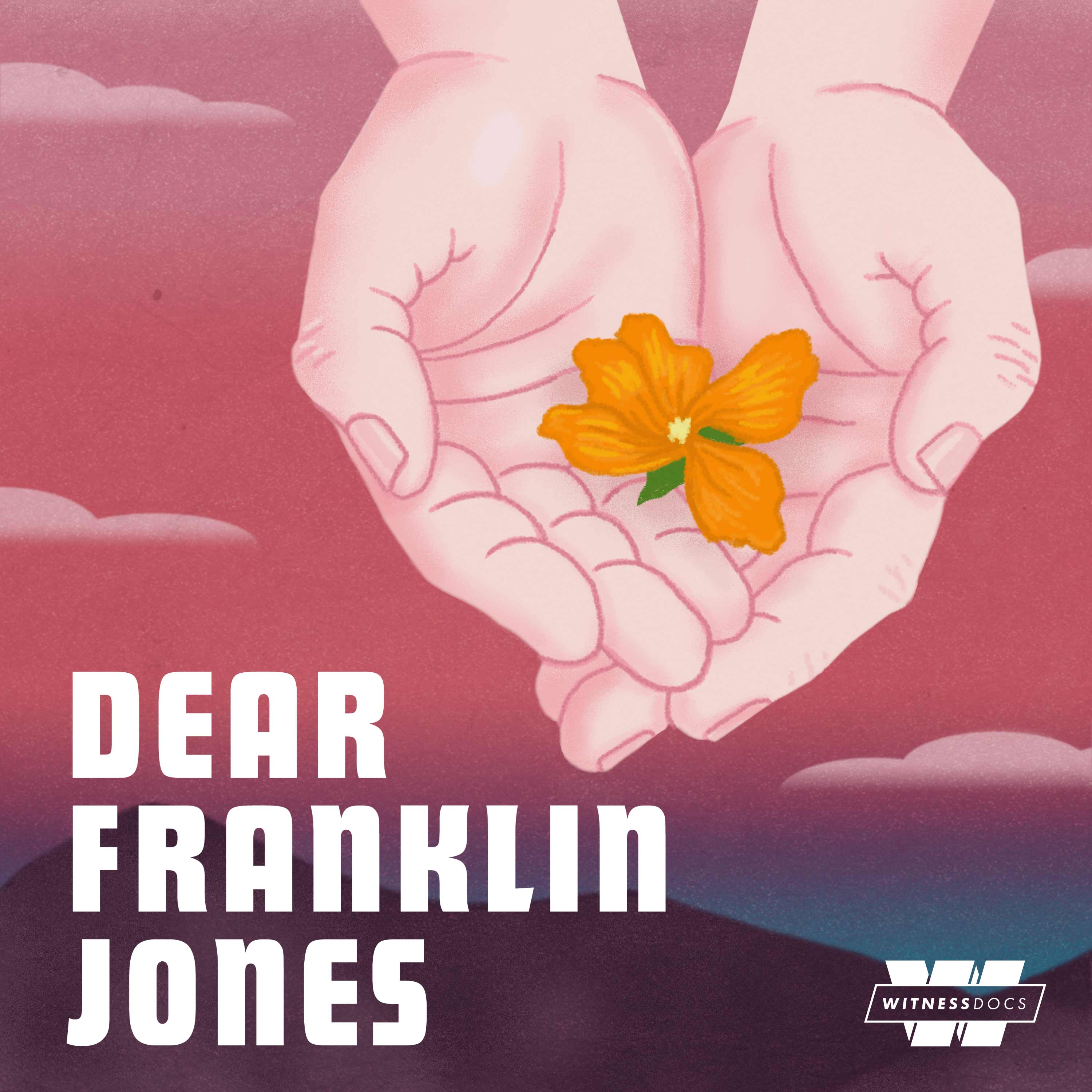 Producer Jonathan Hirsch had a childhood much like yours -- except his family had a secret. They were followers of a controversial spiritual leader named Franklin Jones. To Jonathan’s parents, Franklin Jones was a god, but to people outside the group, Jones was a cult leader. Now, Jonathan is going back, trying to find out what happened -- and whether the group really did become a cult.