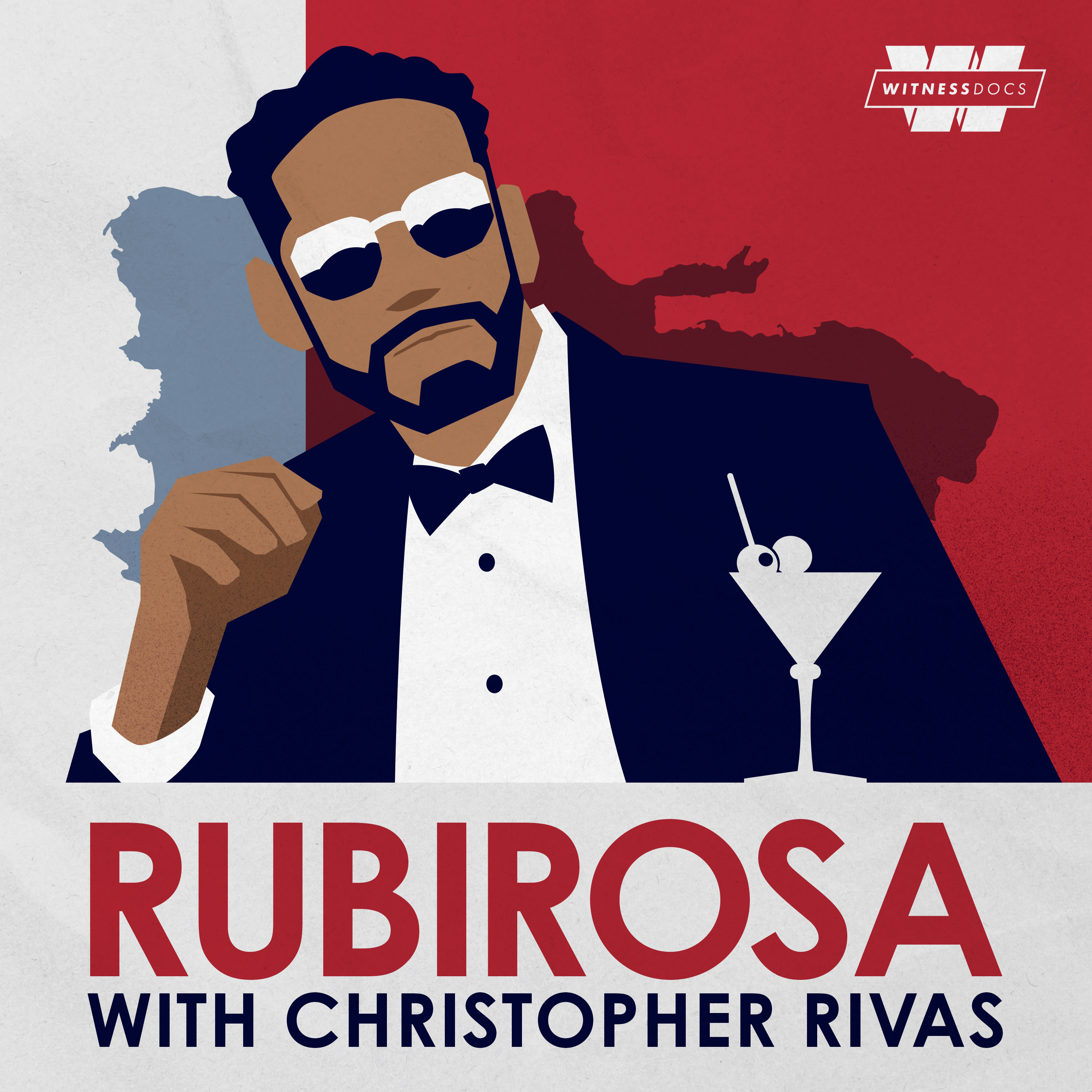 When Christopher Rivas found out about Porfirio Rubirosa in college, he had no idea his life would change forever.

Imagine instead of James Bond it was…Jaime Bond, Javi Bond, Bondissimo.  Well, guess what, y’all? The white, British character at the center of Ian Fleming’s super-successful franchise was actually based on a Dominican man. Porfirio Rubirosa was a diplomat, playboy who spoke five languages, an international polo champion, a race-car driver, apilot, and he became the richest man in the world⁠—twice.

This podcast is the true story of Rubirosa’s life, told by Christopher Rivas. Who is he? He's a Dominican-American, author and storyteller…AND a lifelong fan of James Bond. Ever since he learned about Rubirosa and the heritage they share… He's wondered: how different might his life have been if his hero growing up looked like him? And what does Rubi’s incredible and complicated life have to teach me about love, success, family, Hollywood, code-switching, white-washing, and the roller coaster of finding Chris' true self in a world not made for Brown folks like him?