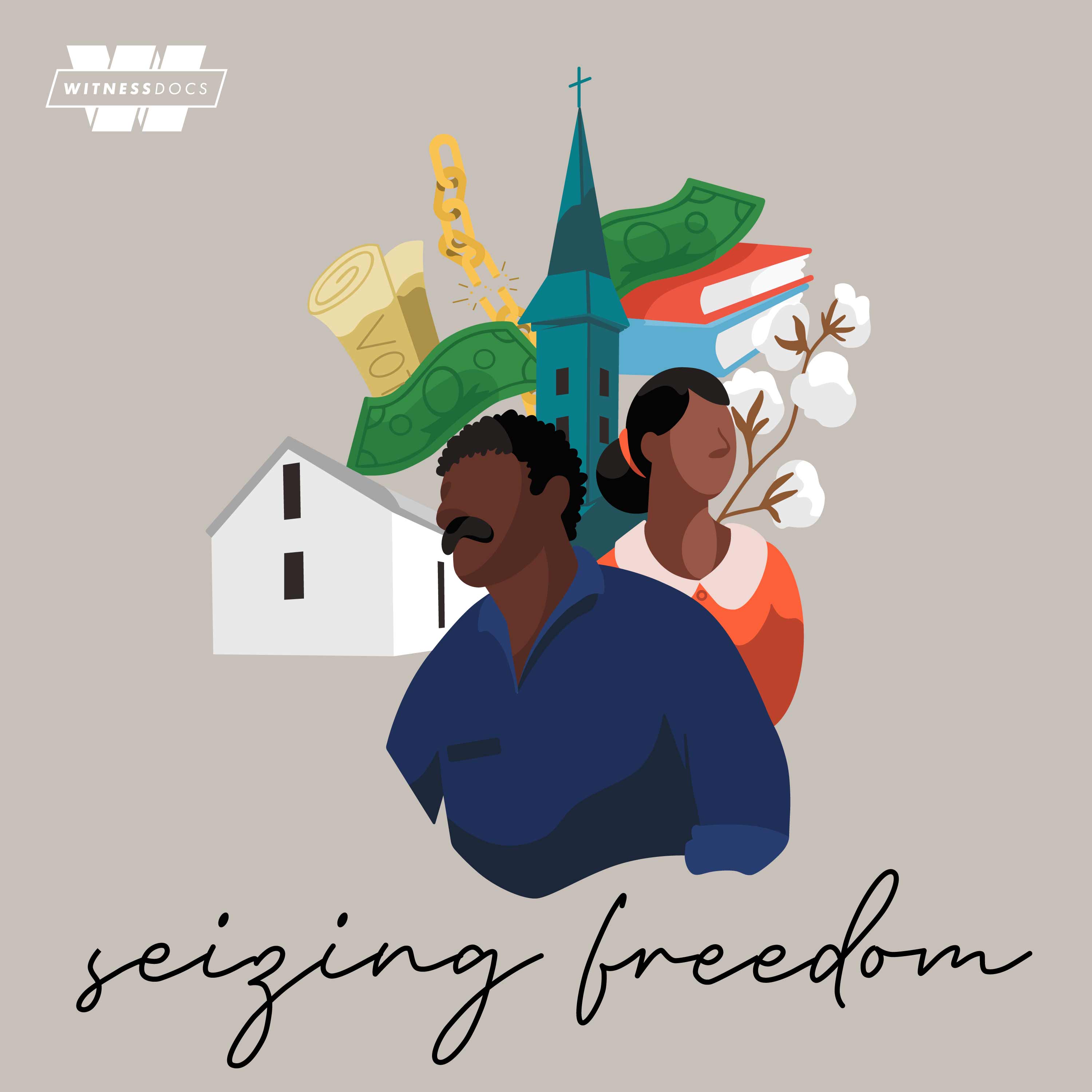 In most history classes, you learn that the Emancipation Proclamation and Union victories “freed the slaves.” But ending slavery in America required so much more than battlefield victories or even official declarations.

The story of the end of the Civil War you’ve probably been taught is that the slaves were freed by Northern white men (and maybe a handful of famous Underground Railroad conductors). What’s missing? The story of how Black Americans risked their lives to fight for their own visions of what freedom could be—struggling for their dignity in the face of horrific violence. Seizing Freedom tells the stories of these unsung American heroes. Black Americans launched themselves into political careers, became newspaper magnates, entrepreneurs, Wall Street traders, and used their newfound mobility to reunite families torn apart by slavery.

For twelve brief years of Reconstruction, Black Americans lay powerful claims to citizenship, dignity, and rights—despite brutal suppression. Seizing Freedom is the personal history of the struggle to define freedom after 400 years of slavery. Using first-hand accounts from diaries, newspapers, speeches, and letters, this is a narrated docu-drama podcast about the failures and successes of the Reconstruction era, told by those who made it happen. These personal accounts illustrate what was at stake for the nation and reveal unsettling echoes in the fight for political and social justice of today.

Seizing Freedom is produced in collaboration with VPM. 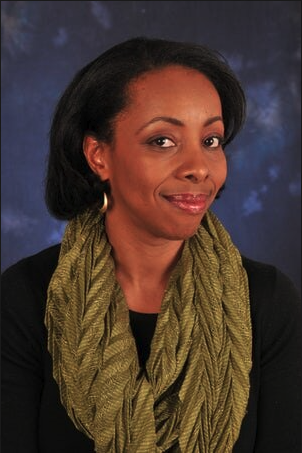