A divided community in the desert. A prophet with total power. A battle over family, home, and the limits of religious freedom.

Short Creek is a community on the Utah/Arizona border divided by much more than a state line. On one side are fundamentalist, polygamous Mormons who believe the town should be run by God—and his prophet. On the other are ex-believers who want democracy—and the right to believe (or not believe) as they want. When the prophet, Warren Jeffs, goes to prison for sex crimes, the community has to face its painful past...and struggle to define its future.

From Witness Docs and Critical Frequency, hosts Ash Sanders and Sarah Ventre move beyond the headlines and embed in the community to bring you Unfinished: Short Creek, a very American story⁠ about the battle between freedom of religion and freedom from religion that asks whether people on two sides of a deep divide can rediscover common ground. 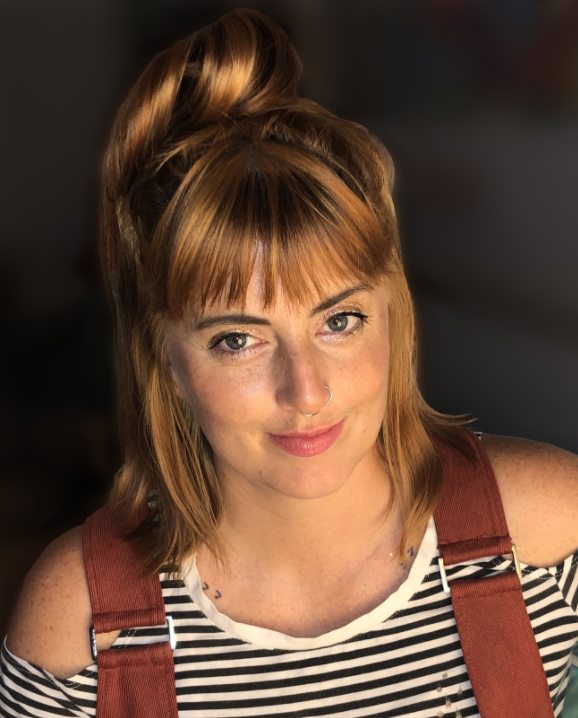 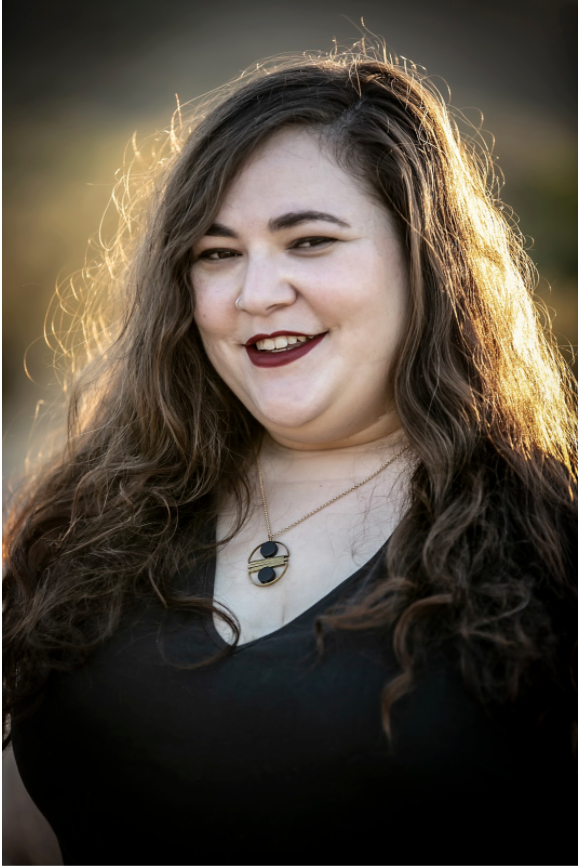 "Unfinished: Short Creek reports on the Fundamentalist Church of Jesus Christ of Latter-Day Saints about as thoroughly as anyone has in this sect's troubling history. In their compelling new podcast, Sarah Ventre and Ash Sanders sensitively share the stories of people whose lives have been shaped by their involvement in the FLDS Church, in their own moving words."

“Unfinished: Short Creek is a fascinating insight into a community on the fringes. Moving and evocative, it illuminates the zeal of believers, the experiences that lead some away, and the despair and wonder they find on the outside. I can’t stop listening.”
‍
– Megan Phelps-Roper (Author, Unfollow: A Memoir of Loving and Leaving the Westboro Baptist Church)

"Unfinished: Short Creek is that rare, bold work that takes you fully inside another world, and dares you to challenge what you know—and hold fast to your beliefs. Reporters Sarah Ventre and Ash Sanders fully immersed themselves in a fundamentalist Mormon community, and tell a story that weaves together the traditions of documentary, ethnography, and the best of narrative podcasts. At a moment when the divide between Americans feels unbridgeable, this is exactly the kind of storytelling we need."

"This binge-worthy podcast draws upon compelling first-person accounts to take listeners behind the scenes of a religious community few outsiders understand beyond sensationalist headlines. I was riveted."
‍
– Jana Riess (Senior Columnist, Religion News Service and Author of The Next Mormons)

"The women of Unfinished: Short Creek make this an incredible podcast to listen to. Their stories and voices ring true— no matter what culture you come from. The co-hosts Ash Sanders and Sarah Ventre do an excellent job of helping us see the beauty and resilience of a community in crisis. Come for the intrigue of polygamy and cults— stay for the incredible stories of creativity and strength that are unsurfaced through excellent storytelling."